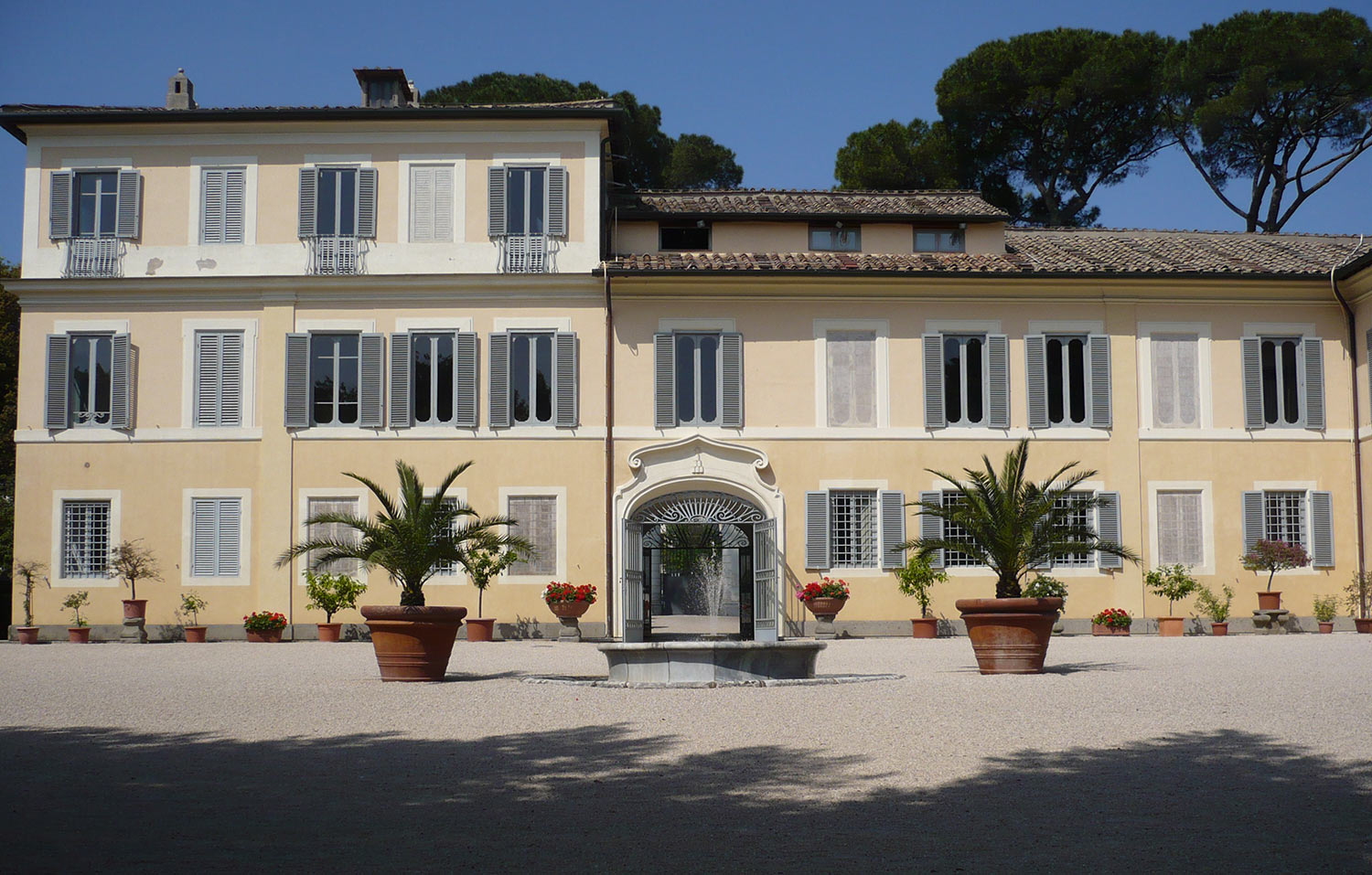 Do you want to develop a project with us?

Historical building in the city of Rome on via di Villa Chigi 24, between via Valnerina, via Niccolò Piccinni in the Salario neighborhood. It was built during the second half of the eighteenth century by Cardinal Flavio Chigi and it is an exquisite example of rural holiday villa built by the noblemen of the period. The building comprises three floors for a total floor area of about 1,100 sqm, with an annex of about 450 sqm. Both properties are surrounded by an appurtenant park of about 20,000 sqm. The current owner bought the property in 1990, when a careful restoration began. Since 1997, it has been given on a free loan to the rehab community Mondo X. 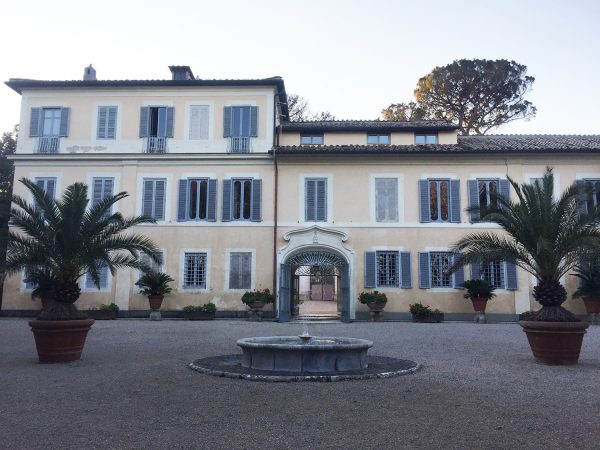 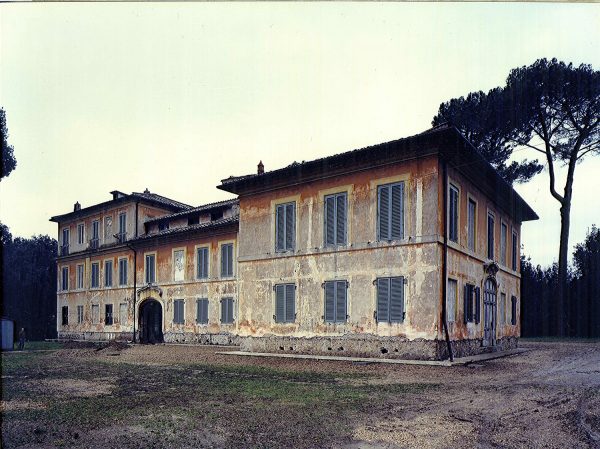 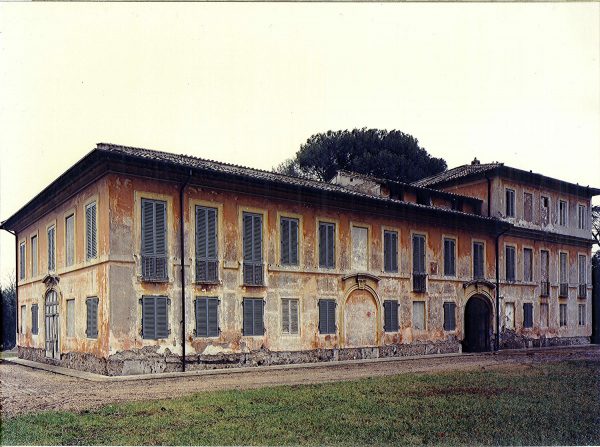 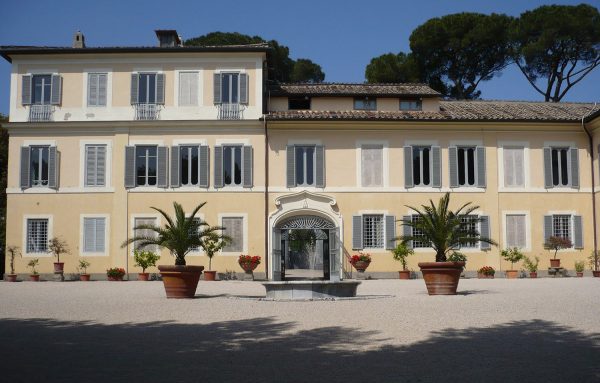 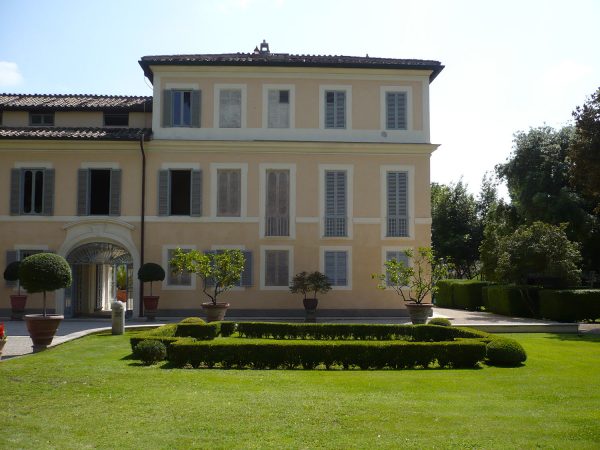 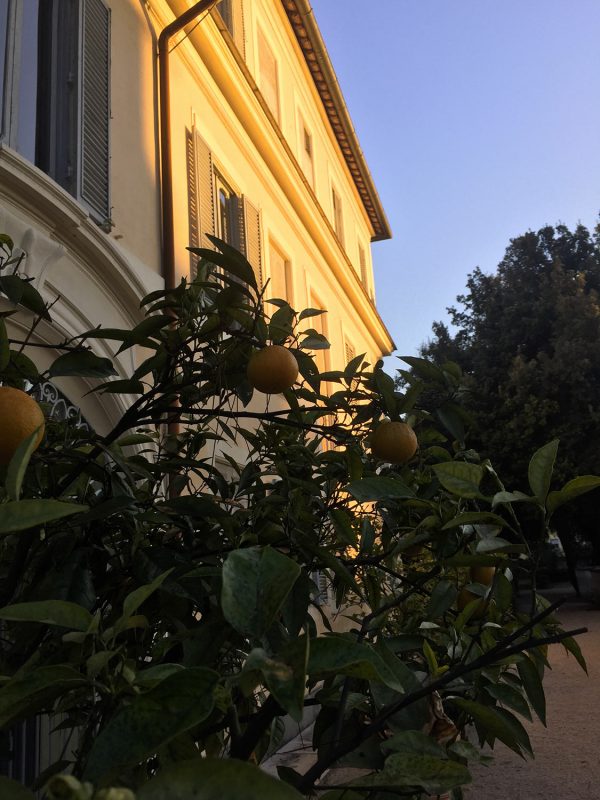 The spaces of tomorrow are molded by our team so that they become the places of the future.